5 things you should know before buying an ID card printer.

It has become increasingly important to have identity cards in corporate offices, health care centres, and other organisations. ID cards not only help the security personnel differentiate employees from visitors, but also allow them to track people movement inside the work area.

These days it has become important for any corporate company or even an educational institute to have ID card solutions. In most places, ID cards are not just used to gain entry into the office premises. They are also used to track attendance and employee’s time in and time out. The magnetic strip embedded in the identity cards also checks employee’s movements into restricted areas. The ID card allows access control to parking lots, server rooms, laboratories, and other sensitive areas in the office. The identity cards of the company are not only useful for security purposes, but also to enable better employee accountability and build local brand recognition.

Screen Check offers customized identification solutions for all kinds of enterprises and institutions. We are one of the reputed ID card printers in India . Screen Check offers ID card printing software for government agencies, health industry, corporate companies, educational institutes, transportation agencies, as well as enterprises in the finance and banking sector. Our ID card solutions are tailor-made to suit your specific needs and purposes.


Warning: Trying to access array offset on value of type null in /home/customer/www/screencheckindia.com/public_html/wp-content/themes/betheme/includes/content-single.php on line 281 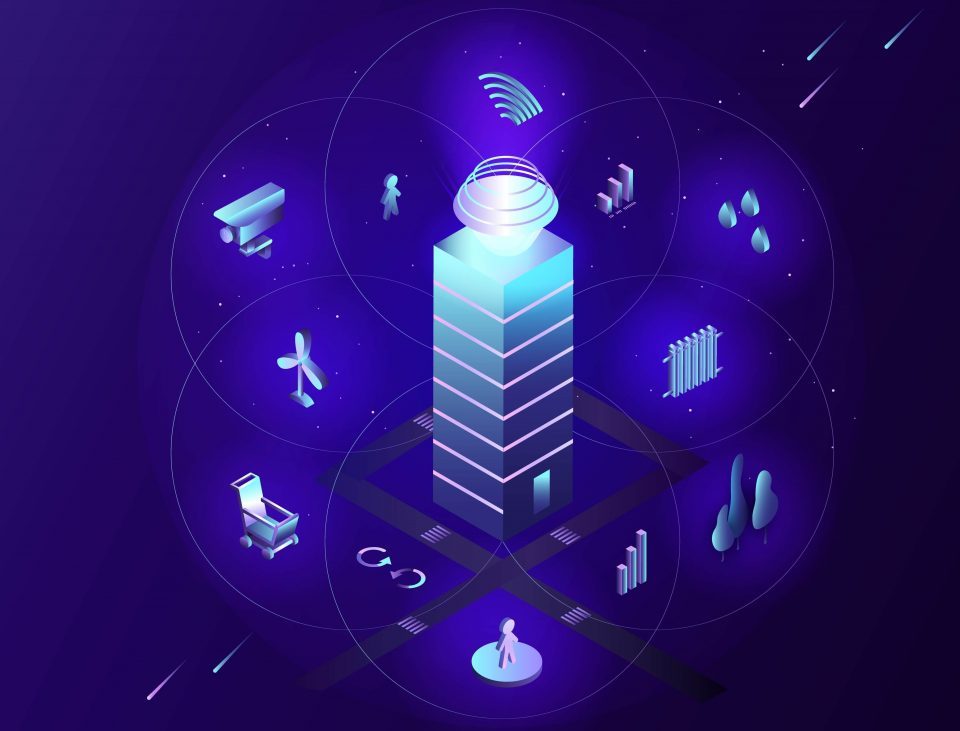 How Fingerprint Scanners in India is changing Attendance System?